Can you fucking believe it? Amazing I must say!

In the year that’s passed, new jobs have been created, cash has flowed, businesses have grown and no major controversies have surfaced. PTL.

The Legal Cannabis business is surpassing the industry’s projections for sales ($433.5 million in the ten months reported so far) and tax revenue (projected at $50 million for the year, revenue has reached $55.5 million after ten reported months). But cannabis, with its federal prohibitions remains more accepted than ever.

Still, all forms of public cannabis use remain prohibited in Nevada, and gaming resorts ban cannabis consumption at the guidance of state gaming regulators who are wary of interfering with federal laws. Cannabis Dispensaries can deal only in cash and still have no certain outlook on the prospect of banks becoming involved.

Hopefully, our future will include more approved business models, like Cannabis lounges, home delivery, and smoking on site.

Nevada has the strictest testing standards in the nation and we’re still trying to figure out the best standards to allow the industry to operate while ensuring the products sold in Dispensaries are safe and of the highest quality.

The Silver State has increased its staff of regulators and administrators in order to keep up with the industry.

Gov. Brian Sandoval, who personally opposed the measure, praised the state’s tax department for doing a “yeoman’s job” in getting the industry off the ground so quickly and while keeping a tight leash on regulation.

Those standards are about to become even more stringent on our first Cannaversary, July 1st. The state will add four strains of aspergillus, a mold found on Cannabis, to the testing mix.

The major benefit about buying from a Dispensary is the you’re getting a tested, clean, and pristine product!

We joined Colorado, Oregon, Washington, Washington, D.C. and Alaska, as states where Cannabis can be legally purchased without a doctor’s prescription or a patient’s information listed in their database.

No doubt, certain challenges that will stay with Legal Cannabis’ second year; high taxes keeping the product too expensive for some consumers and the continued cost of maintaining a license and following regulations.

Despite the success of the Cannabis Industry, experts proclaim the illegal market is thriving. The reason is easily apparent. It’s cheaper. An ounce of quality “street” pot sells from $200 to $300, whereas legal Cannabis runs from $360 to $480, without tax.

Our state still needs to work on distributing the Cannabis Tax to schools, establish public consumption spaces for the 42 million tourists that come here annually to buy and consume weed, establish a banking system for the industry, as well as gaming resorts getting into the mix.

Also, something needs to happen to right the wrongs of the past in regards to Cannabis Policy and criminal justice reform. Plenty of other states have implemented new laws to negate past criminal charges and we need to follow suit.

We need to support the explicit expunging of criminal records for people who would qualify and in my opinion that would apply to people who had simple possession charges and other charges for offenses that are no longer illegal in the state and I think those people should be able to clean up records and not be penalized for something that is now legal.

Find The Weed You Need 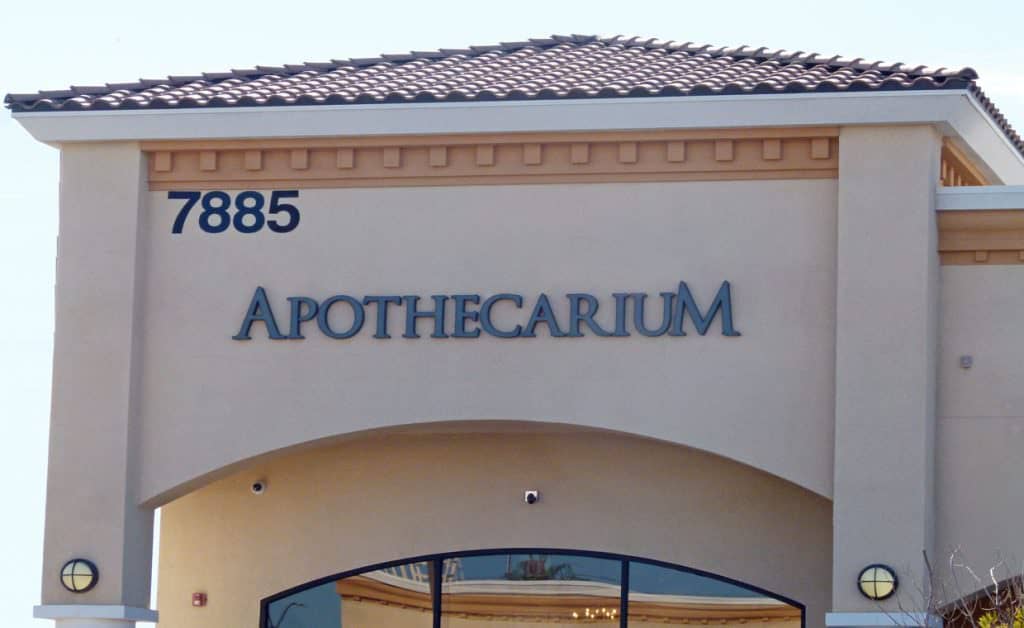